2020 is the Year for Celebrations!

Glow is celebrating its 20th year in 2020, and we’re delighted to share our twentieth with some other pretty cool anniversaries and events. Here’s our top 4:

So, get strapped in, 2020 is going to be magnificent! And team Glow can’t wait to get enjoy the ride 😊 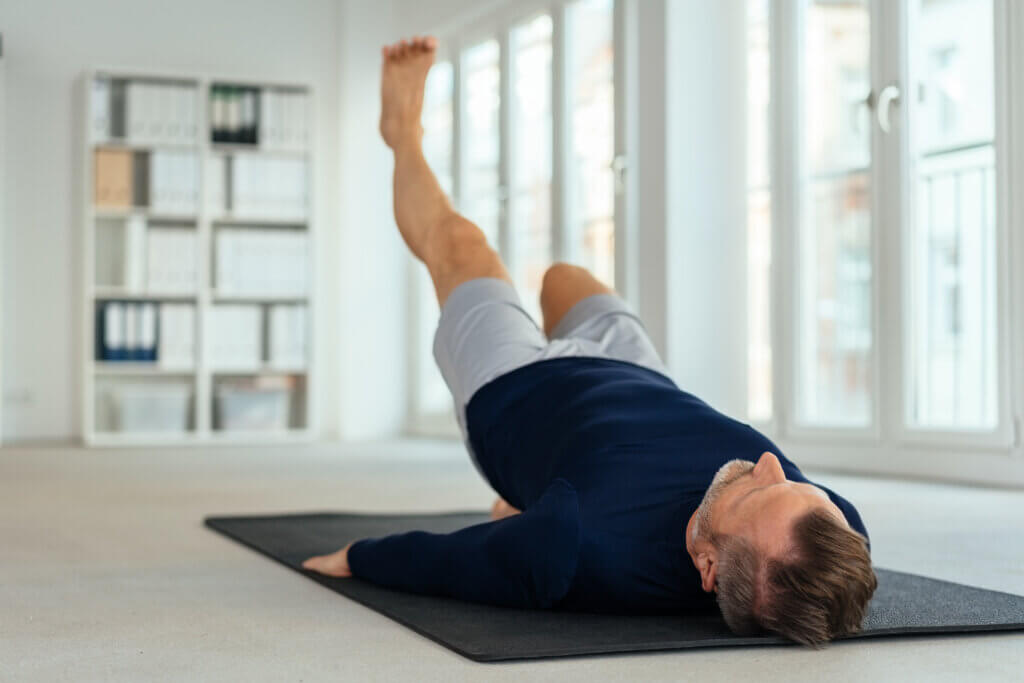 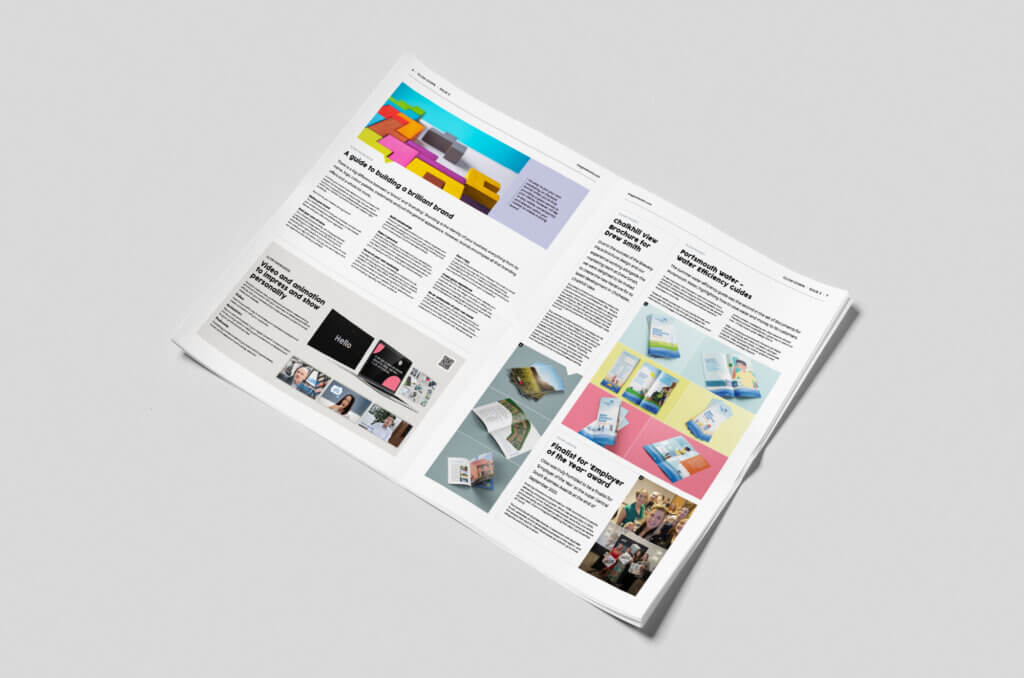