Flexible working is an approach to work that has been ingrained in Glow since it was founded by Lisa Lavis, MD in 2000. It’s fantastic that the subject of flexibility in the workplace is currently getting more focus, being talked about across news outlets and social media and the value of it being more widely understood.

“I passionately believe that creating a culture of true flexibility in the workplace for all, providing unlimited opportunities and, not taking yourself too seriously, taking time to laugh every day, helps to re-boost and spark creativity, and will naturally lead to success for all. “

We’re hugely behind the Flex Appeal, led by Anna Whitehouse (otherwise known as @Mother_Pukka) and want to share how a small agency – arguably small is more challenging than being large – like Glow can make a flex system really work.

Lisa had spent her career working in London; long days (and sometimes nights) with employees’ wellness and lives little considered. It was power up, and power through.

Convinced that there was a better approach to work, Lisa founded Glow in 2000 with three other founders, and a commitment to making sure that a career and business could be successful without being detrimental to ones’ personal life. It’s been the Glow mantra since day dot.

The value of flexible working is evident at Glow but the statistics show there’s still a lot of work to be done on wider scale: 87% of people want to work flexibly, but only 11% of jobs are advertised as being flexible!

What is Flexible Working

Flexible working is defined as working arrangements which allow employees to vary the amount, timing, or location of their work, usually to the mutual benefit of the individual and organisation.

At Glow, we don’t need any convincing, but if you do, did you know that offering flexible working has multiple benefits for both employer and employee:

How Flexible Working Works for Glow

As MD, of course Lisa can call the shots and can manage her own working day and diary, but this extends to the entire Glow team; we all know what our goals and objectives are for that day, week, month and are trusted to deliver to deadlines and to maintain the quality of work that Glow is renowned for.

Lisa feels quite passionate that flexible working goes much further than just offering earlier or later start times. To us, it’s all about working out agile and changing work patterns that suit you as your career, family and life changes. And importantly not then to the detriment of your progression and personal growth.

It’s Glow’s acknowledgement that people need different degrees of flexibility throughout their career that is inspiring. Curve balls will be thrown at anyone at any time, some planned, some not quite as we like. Be it a family illness, bereavement, moving house, poorly pets, a new and/or growing family, or just simply your own mental stamina; agility in your working hours and being a company that can respond to change quickly is Glow’s secret weapon.

It’s when companies expect employees to be in, be on form and act in a certain way, on demand, where conflict and anxiety grows, Lisa says. Instead becoming used to and being more resilient to change helps build better armour and yields a great teamwork approach and support when needed. The key, Lisa also says, is to really listen to what employees are saying – a flexible system for one employee simply might not suit another, and instead it will be a case of carving out different strategies all can work with.

Glow’s openness to flexible working is best utilised by Laura, our Business Development Manager who joined Glow in 2015 when she was 4 months pregnant with her third child. It’s a tale we’ve told many times, but worth telling again.

Laura still maintains that it was a total shock to receive the call from Lisa. They’d known each other for years and had always discussed working together one day, but when she received the job spec for the Business Development Manager role, Laura had to double check with Lisa, a few times, that she knew she was pregnant and due to take maternity leave at the end of 2015.

“We wanted a new Business Development Manager to form new relationships and work in tandem with me to grow the business. Laura was, in my mind, a perfect match. She came from a corporate FTSE 100 internal comms background, was someone who made things happen, had a highly personable personality, made me laugh lots, challenged people to get actions delivered and was enthused to step outside of her comfort zone. And the fact she was 4 months pregnant was irrelevant. In fact, it was the opposite. It was exciting and rejuvenated both me and the team.”

The reality of employing a pregnant Business Development Manager came to light when Laura’s daughter was born, rather unexpectedly, a month early.  I don’t think the team will ever forget the WhatsApp message they received that morning of Laura holding a tiny baby with the caption “So, this happened this morning!”

Glow handled maternity cover and Keeping In Touch (KIT) days, with Laura even bringing her daughter in with her on some of her KIT days.  Laura took a phased approach to her return, gradually building up days per week.

Having worked a five-day-week before going on maternity leave, Laura requested returning on a 9-day-fortnight, which meant having every other Friday off, and making up those hours in her own time, at her own pace. Glow was more than happy to accommodate this request and it’s worked brilliantly.

Since 2016, when she returned to work Laura has been able to continue to change her hours and days worked – having only recently changed them once again to allow her to do school pick-up three days a week.

While Glow has been able to offer Laura a flexible working week in terms of days and hours worked, the most important element, for the whole Glow team is the flexible approach on a day-to-day basis.

“Glow, as an employer, and Lisa, as my MD, is the most understanding, supportive, and flexible company that I’ve ever worked with. The trust that we have amongst employees is unmatched to anywhere I’ve previously worked.

When originally approached about the job in 2015, I made sure that Lisa was aware that I was 4 months pregnant, and not actively looking for a new role. It was refreshing and reassuring that Glow, and Lisa, wanted to take me on, knowing that I’d soon be taking 6 months off for maternity leave.  It was a no-brainer for me, a flexible approach to working, from someone that really believed in me, and trusted me.

As a working mother of three, there’s always something going on with the children, and Glow really does allow me to be there for my children, as well as offer me a fulfilling, rewarding and enjoyable role.  It’s not easy finding flexible working, and I’m not talking about part-time roles, flexible full-time roles are hard to find and not something that many organisations offer upfront.

It’s also great to know that Glow doesn’t just offer me this flexibility because I’m a mother, it’s offered to all employees and works because of the mutual trust and respect.”

Flexible working is not just for parents. There are other things in life that everyone needs to do/sort, not just parents.

At Glow, we call this Life Admin. This could be anything from a dentist appointment, taking your mum to lunch, to going to help a friend in need; it all matters. The whole Glow team are trusted to manage their diaries and if they need to take an hour, a morning, a day out of the office to get some life admin sorted, we’re organised and have got it covered. 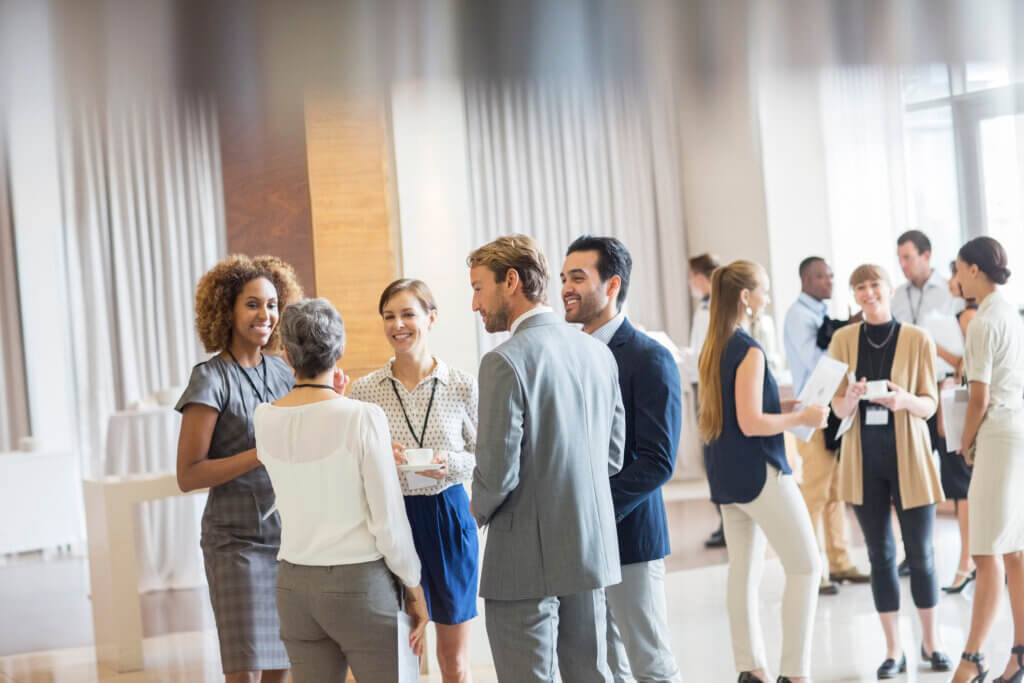 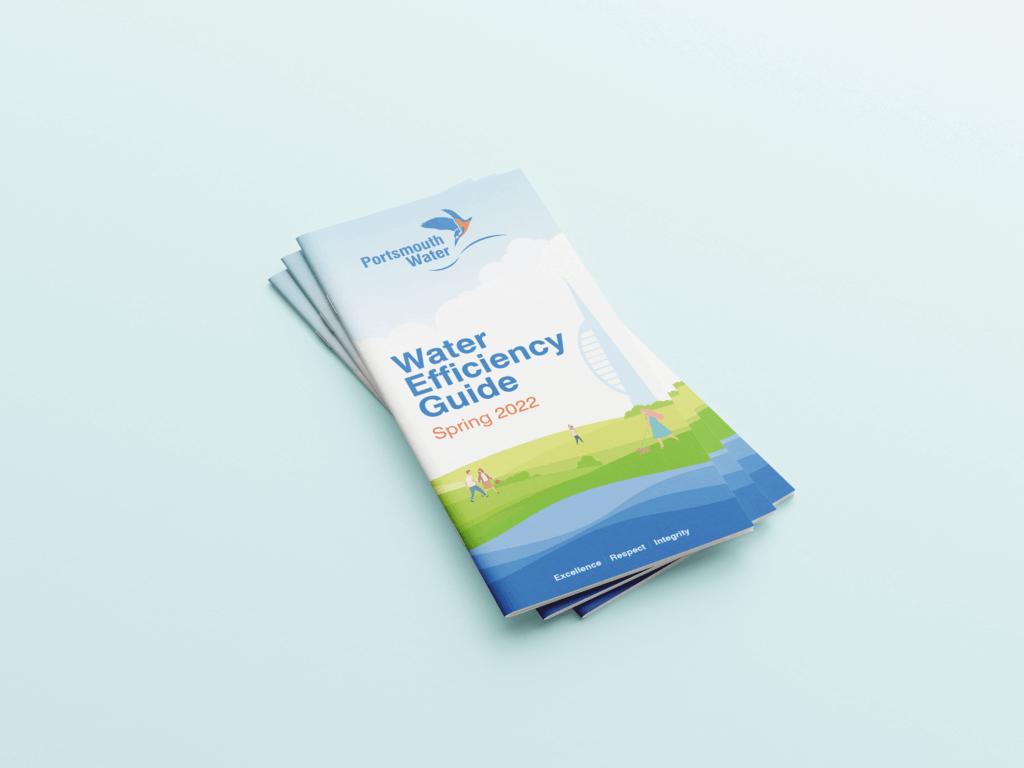 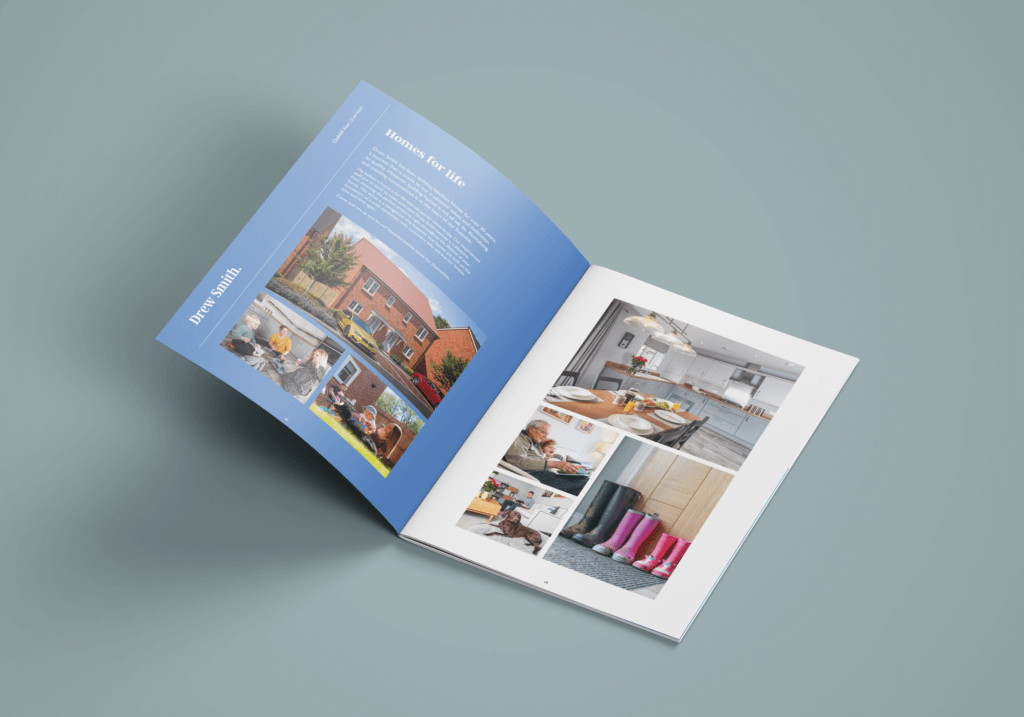