In the Studio This Week: We’re Planning Our Escape

It’s been a hot one in the studio this week, but despite the scorching weather, we’re still dreaming about our next adventure to somewhere new. Southampton Airport has provided some getaway inspiration with one of our latest jobs; we’ve been creating adverts to promote one of their Irish destinations, Cork, as a perfect escape this Autumn.

This project included the copywriting and design of the adverts, and while you may think that there is minimal copy included in the adverts, there lies the point – to capture your imagination and wanderlust with just a few words and an image.

There was a fair bit of research that went into this one, and some interesting facts were discovered, so while we couldn’t include them in the final edit, here are just a few reasons to visit Cork:

Totally true – the original part of Cork sits on the River Lee and two channels surround the original part of the city. (We got a bit ‘punny’ with this and were playing around with the idea of Ireland’s island city, but it didn’t quite make the cut). Being an island, there are plenty of bridges to cross and new areas to explore.

2. It’s a hub of history, culture and gastronomy

Not only does Cork have a contrast of being a city with beautiful, unspoilt coastlines, it turns out it’s a treasure trove for history buffs, music lovers and foodies. We discovered it had over 20 annual festivals, plenty of museums and galleries, and last, but most certainly not least…eateries. (nom nom).

3. You can kiss the Blarney Stone

Well, maybe not in the city centre, but just 8km outside of Cork is Blarney Castle, home to the Blarney Stone. Legend has it that if you kiss the Blarney Stone you’ll be blessed with the gift of the gab, and possibly a touch of Irish charm too.

It’s not for the faint-hearted though; the stone is at the very top of the castle and you have to lay on your back, hovering over a very steep drop.*

So please excuse us while we go and book our trip to Cork, Guinesses all round!

*There is a bit of health and safety involved, bars have been installed to stop anyone falling down, but it’s still a bit of a hair-raiser. 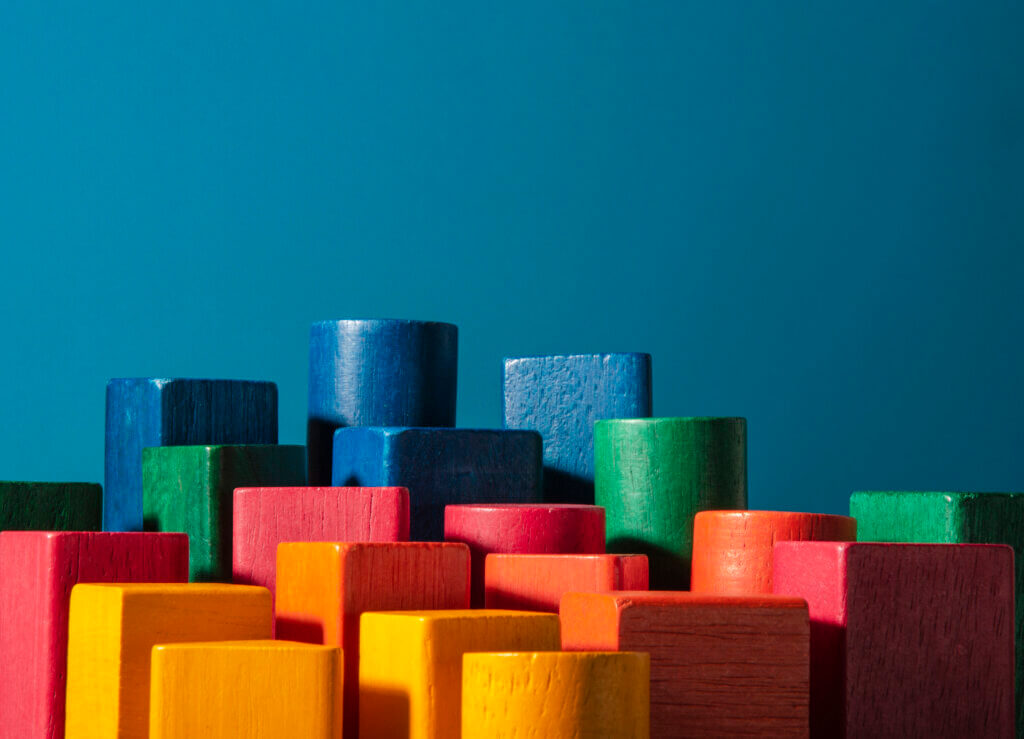 A guide to building a brilliant brand 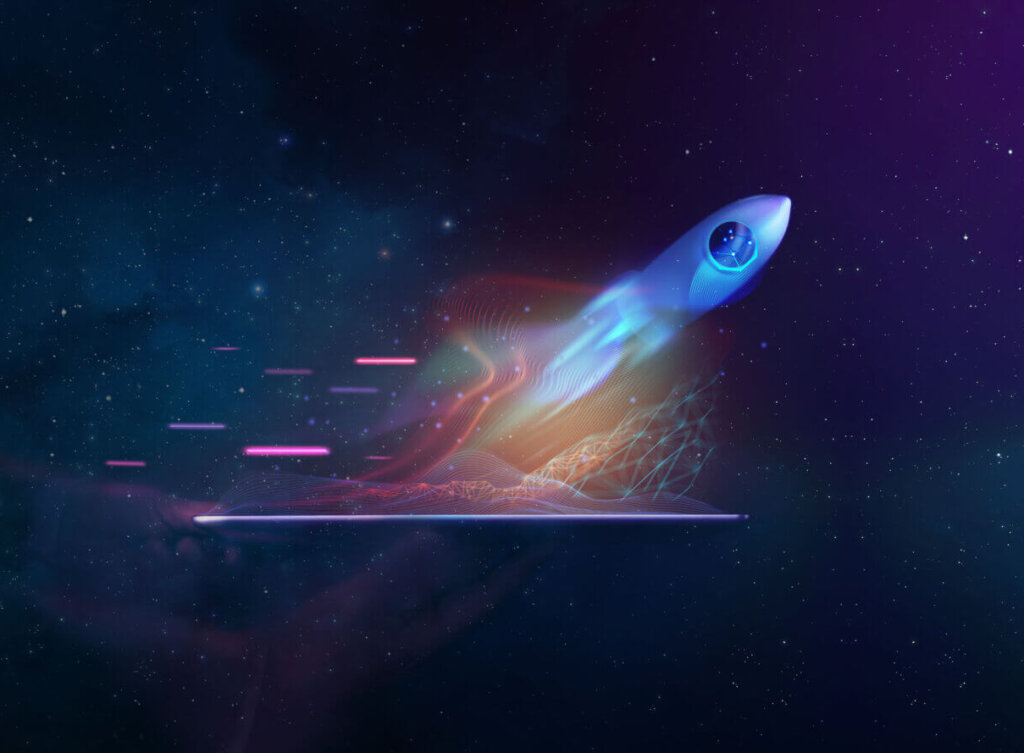 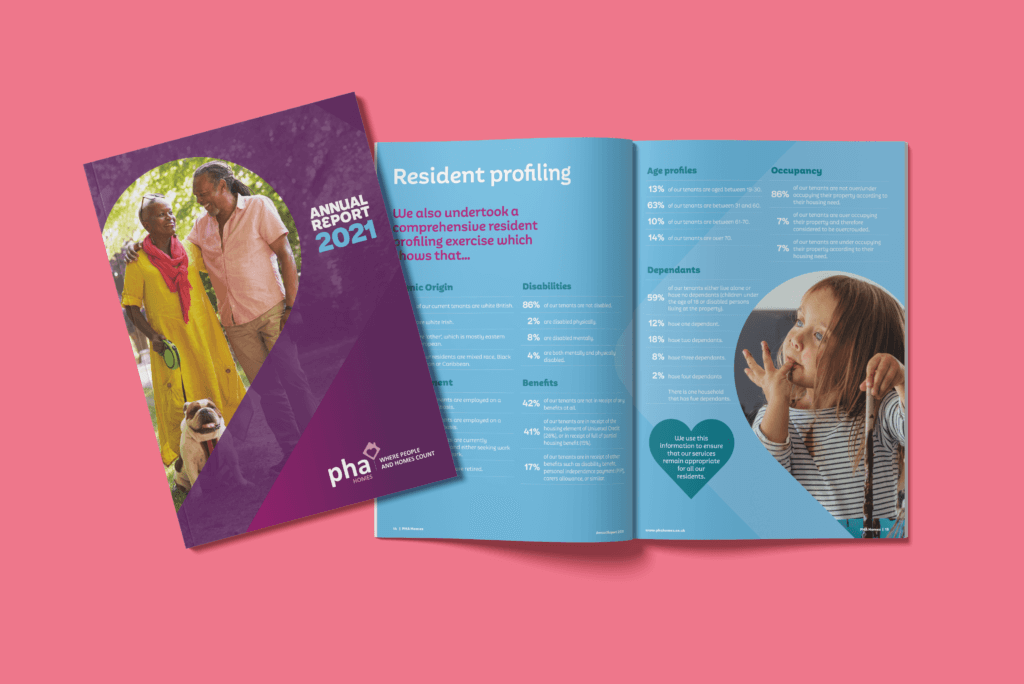