Talos Automation* is part of the international company STR Group (who we’ve also recently re-branded) and is one of their six micro-specialist staffing companies, and one of five STR brands that we’ve re-branded.  Talos has some impressive clients, including, Tesla, Ford, FCA, VW and BMW.

We met with the Talos team all the way back in January to discuss what they wanted from their new brand. Specialising in automation, Talos wanted a brand that spoke of power and strength. Innovators within their market, Talos recruit for highly-skilled and niche positions and wanted to be perceived as ‘ahead of the game’ and problem solvers.

They felt their original brand was too soft for their evolved position as market leaders, and wanted something that portrayed a heroic nature, reflecting the origin of their name, Talos.

Time for a Greek mythology lesson…

The word ‘Talos’ comes from Greek mythology where Talos was a giant bronze automaton (a moving mechanical device made in imitation of a human being) made to protect Europa, in Crete, from pirates and invaders.

Glow wanted to create a logo that created connotations of a super hero badge but revealed hidden elements when studied closer.

Using the ‘T’ and ‘A’ from the company name, the Glow designers created an icon which mimicked the appearance of a robotic claw.

The silver gradient was selected to reflect the materials used within the automation market and the bright orange gradient to grab attention and create a sense of electricity. It also tied in with some of their clients, including Kuka who use orange too, creating a real striking and powerful branding design.

Not only have we created the new logo, we have also produced all related stationery and the brand guidelines document to ensure the brand remains consistent.

This was another great brand to design, and if you haven’t had a chance to check them out, take a look at Navis and Stride who launched their new Glow-designed brands earlier this year.

We’re off to swat up on a bit more Greek mythology – Laura has recommended a few books from her uni days (circa. 2002!!!), so she’s off to dust them off. 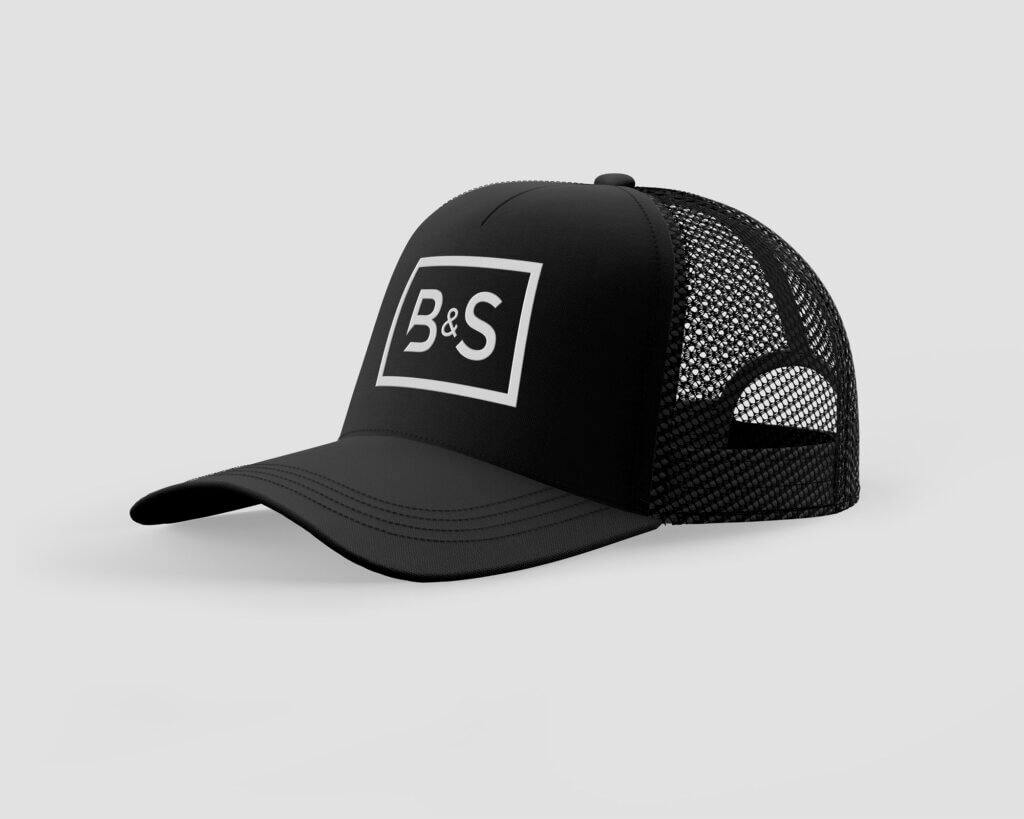 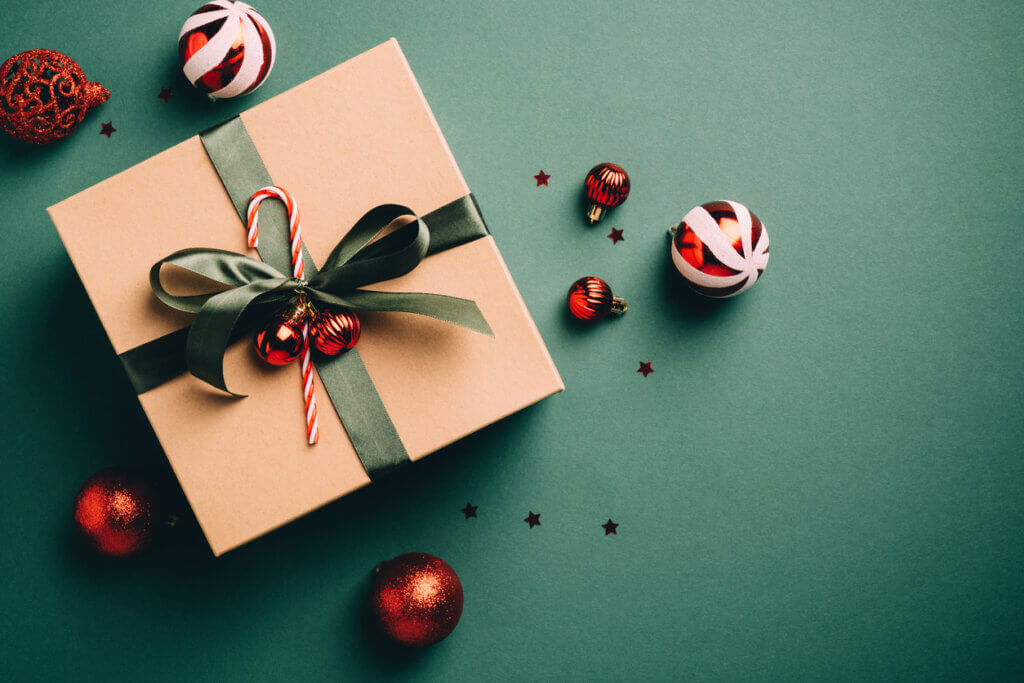 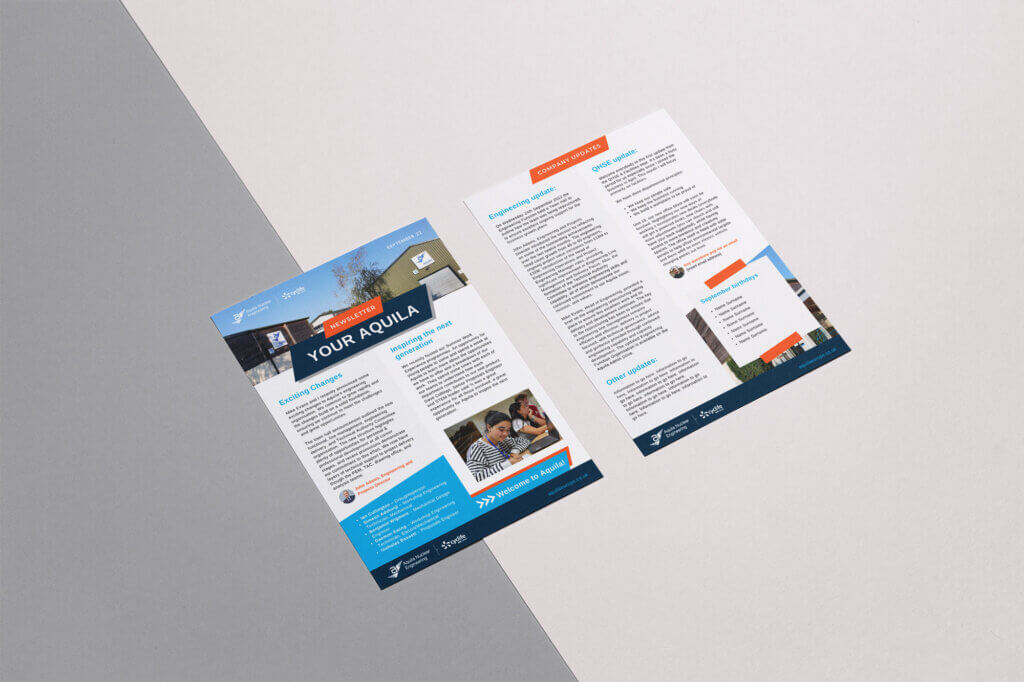