GO! Southampton is the Business Improvement District (BID) for Southampton. Funded and led by local business, it exists to implement improvements to the city.

GO! Southampton is the Business Improvement District (BID) for Southampton City Centre. The team initially approached Glow to design a series of media adverts to help increase footfall across the city during the 2017 Christmas period. Southampton has so much to offer and we wanted to communicate this, along with the magic of Christmas, the sparkle, love and warmth, all in one space!

We’ve created Go! Southampton’s ‘Seaside in the Square’ logo for the 480m2 beach that was installed in Southampton’s Guildhall Square during the summers of 2018 and 2019.

It’s a bright and summery logo that really evokes that holiday vibe. The Glow designers selected a mixture of decorative fonts and vector-based imagery.

We’re excited to receive the next Go! Southampton brief… 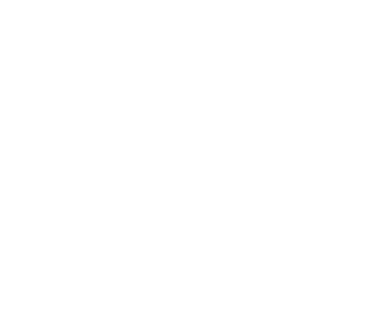 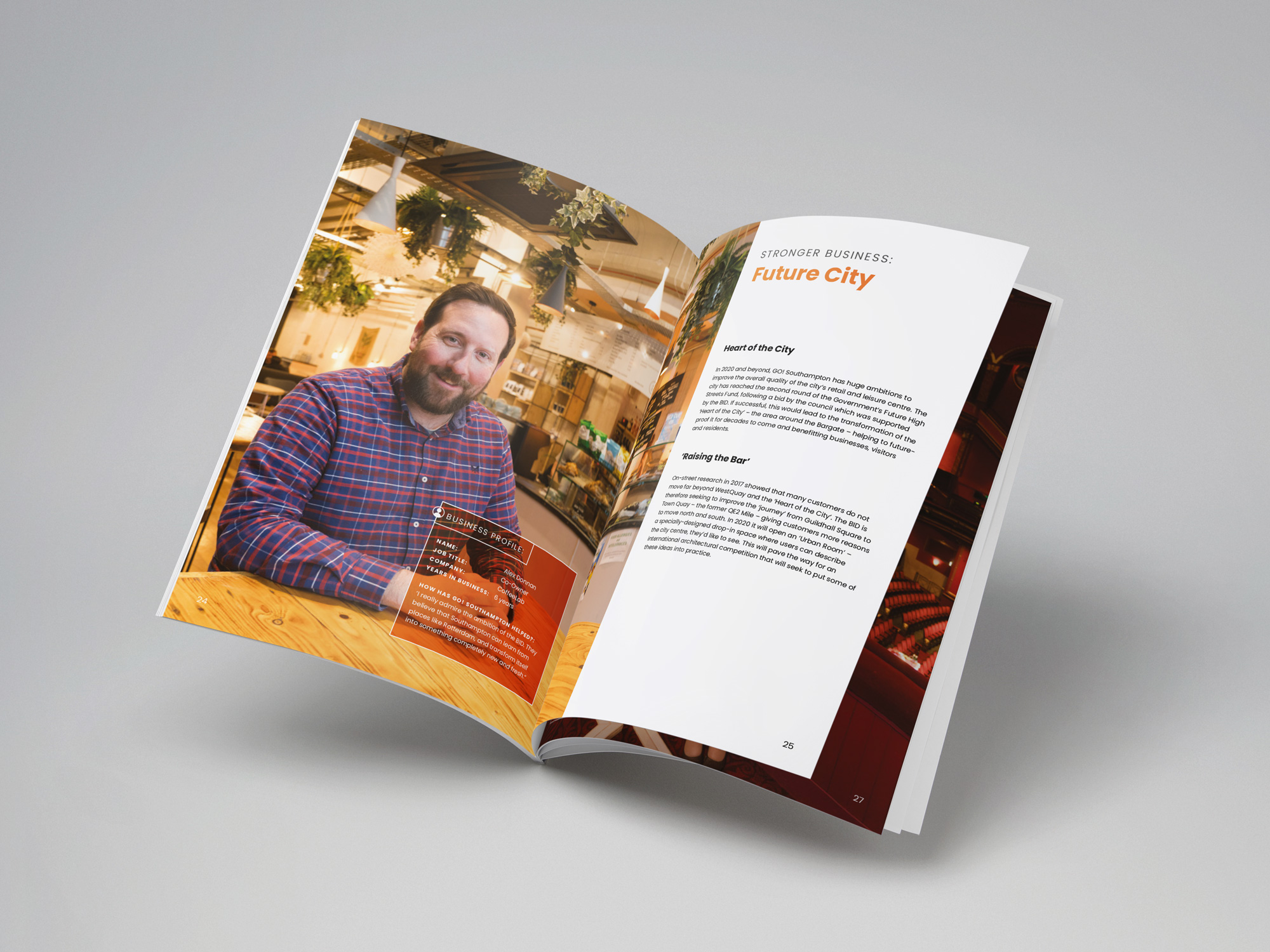 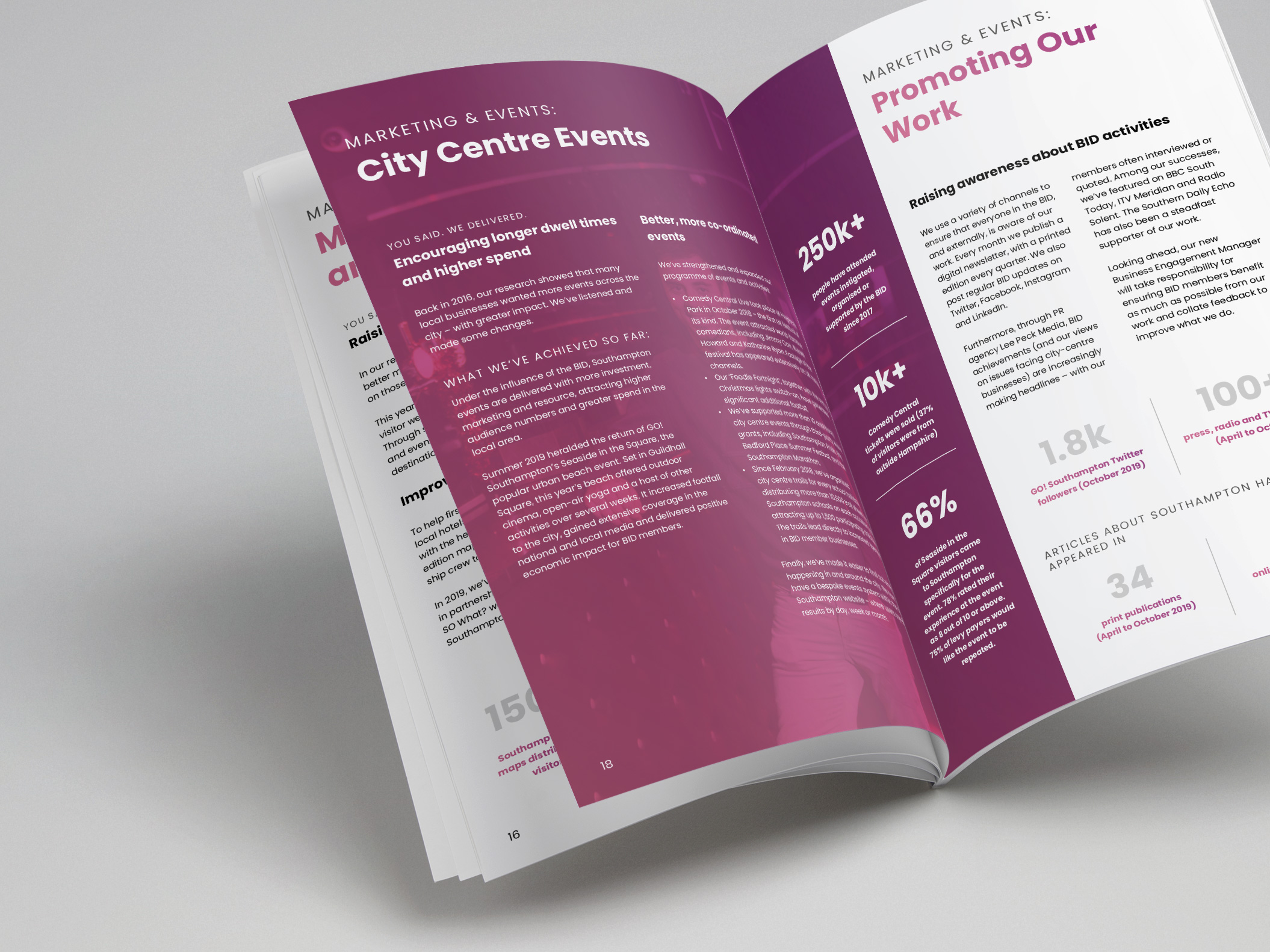 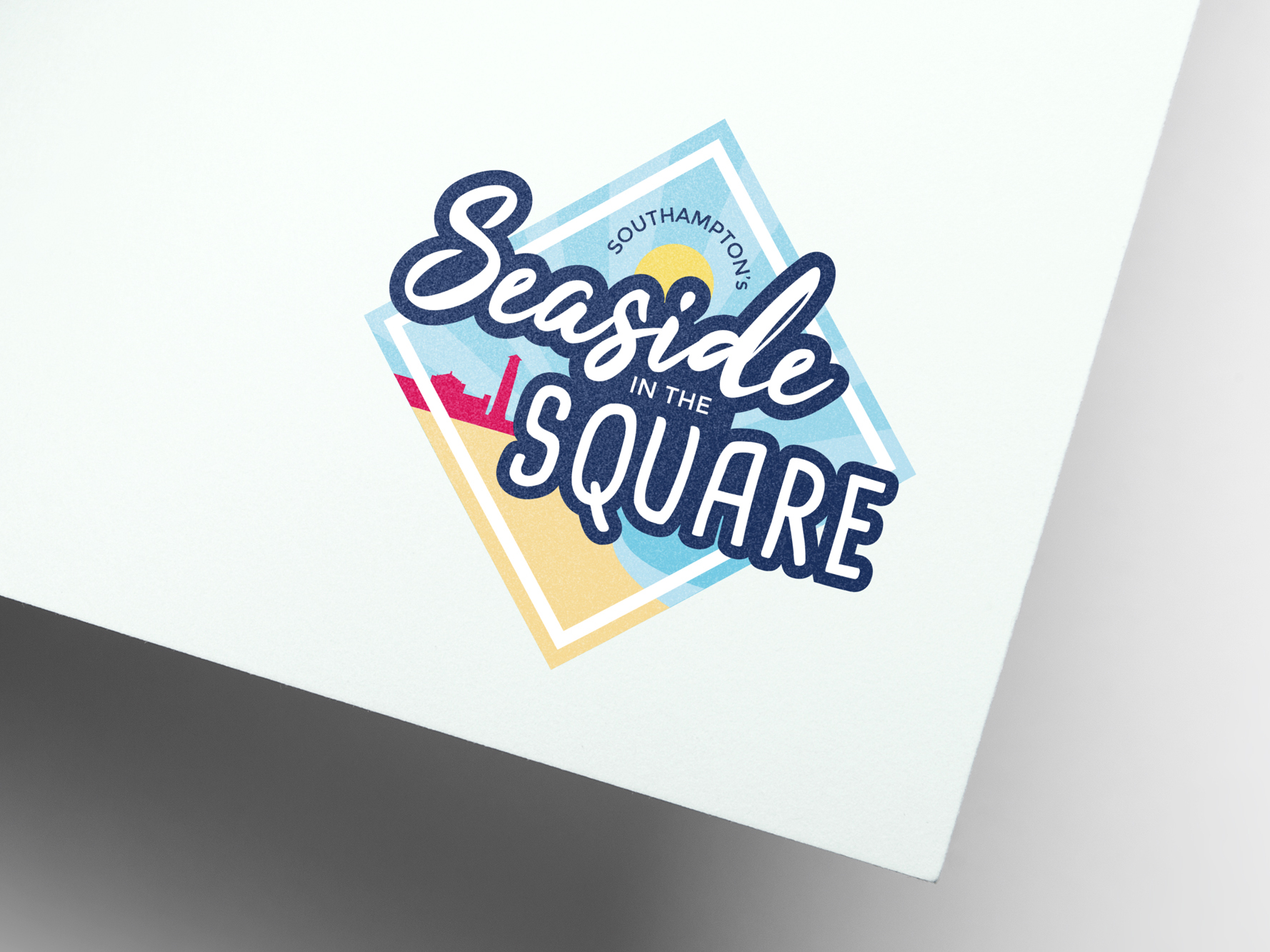 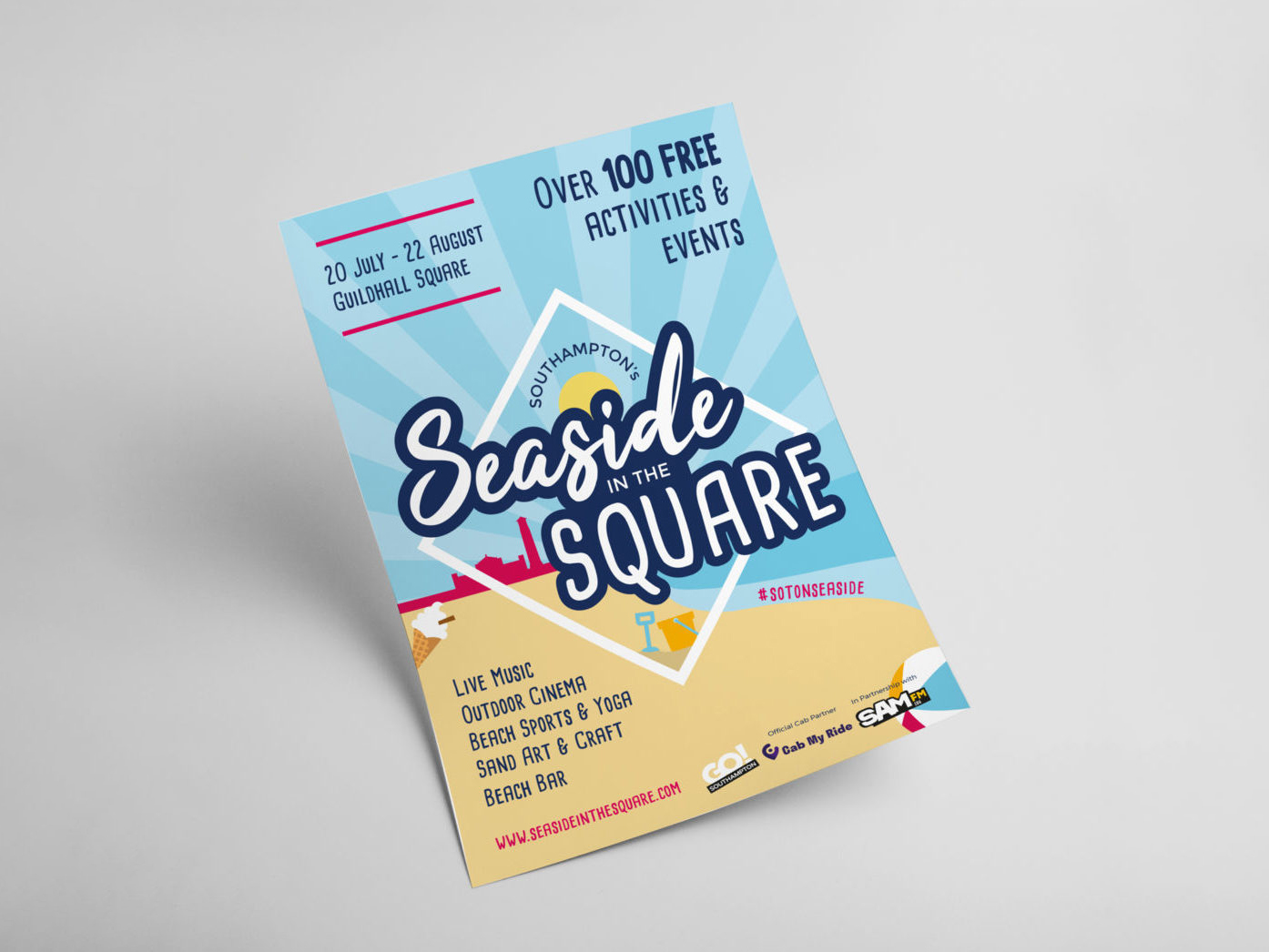 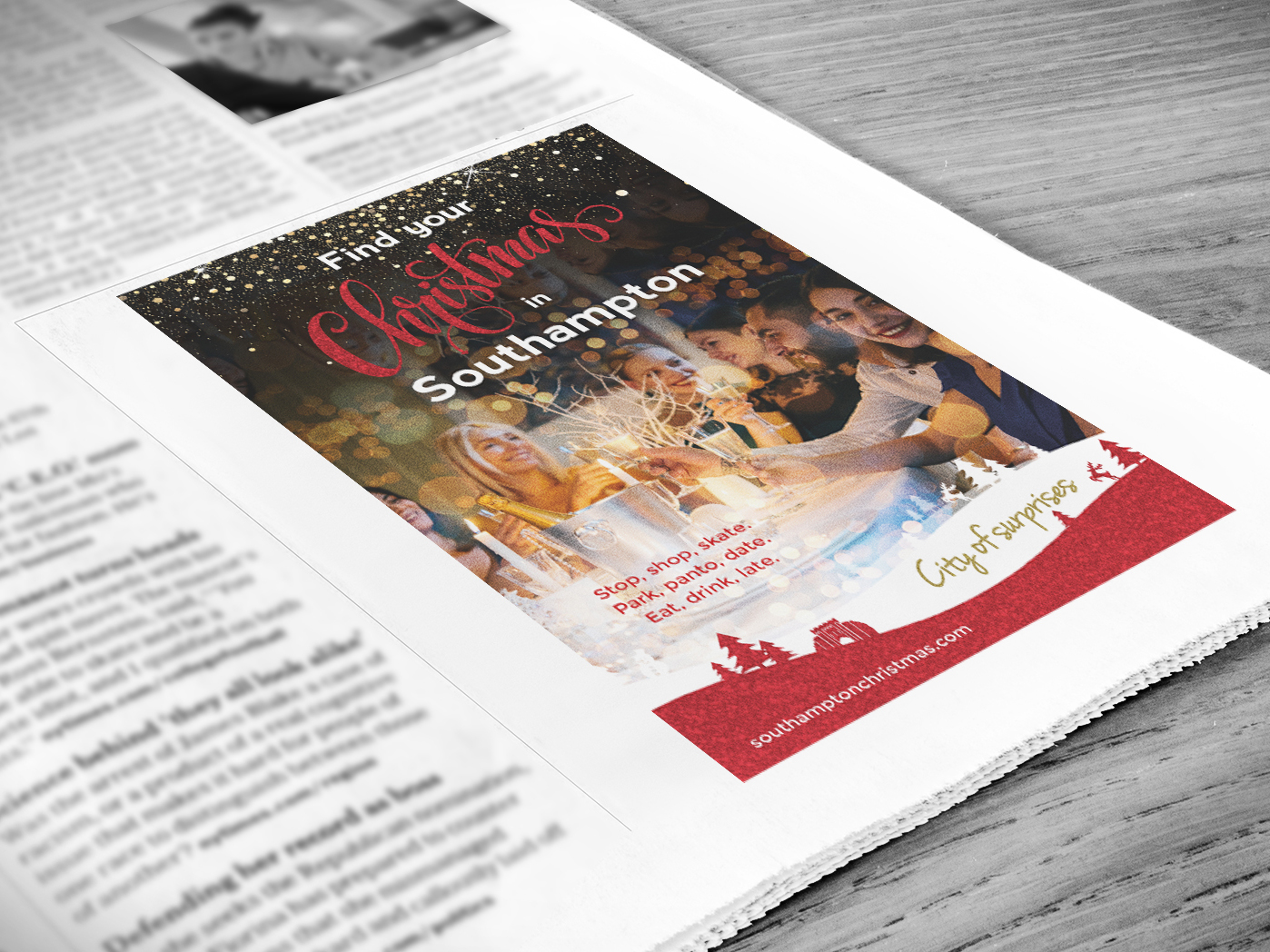 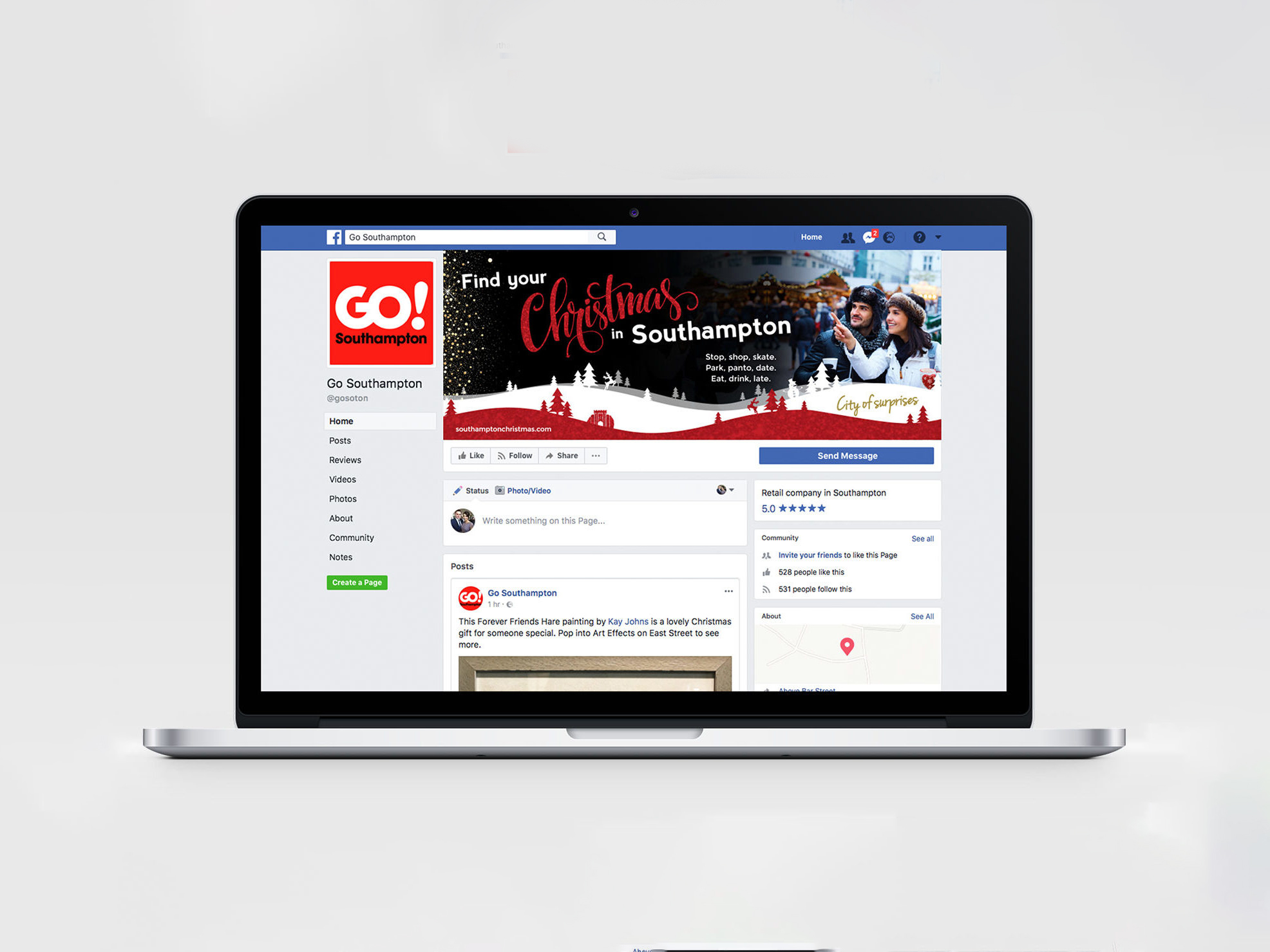 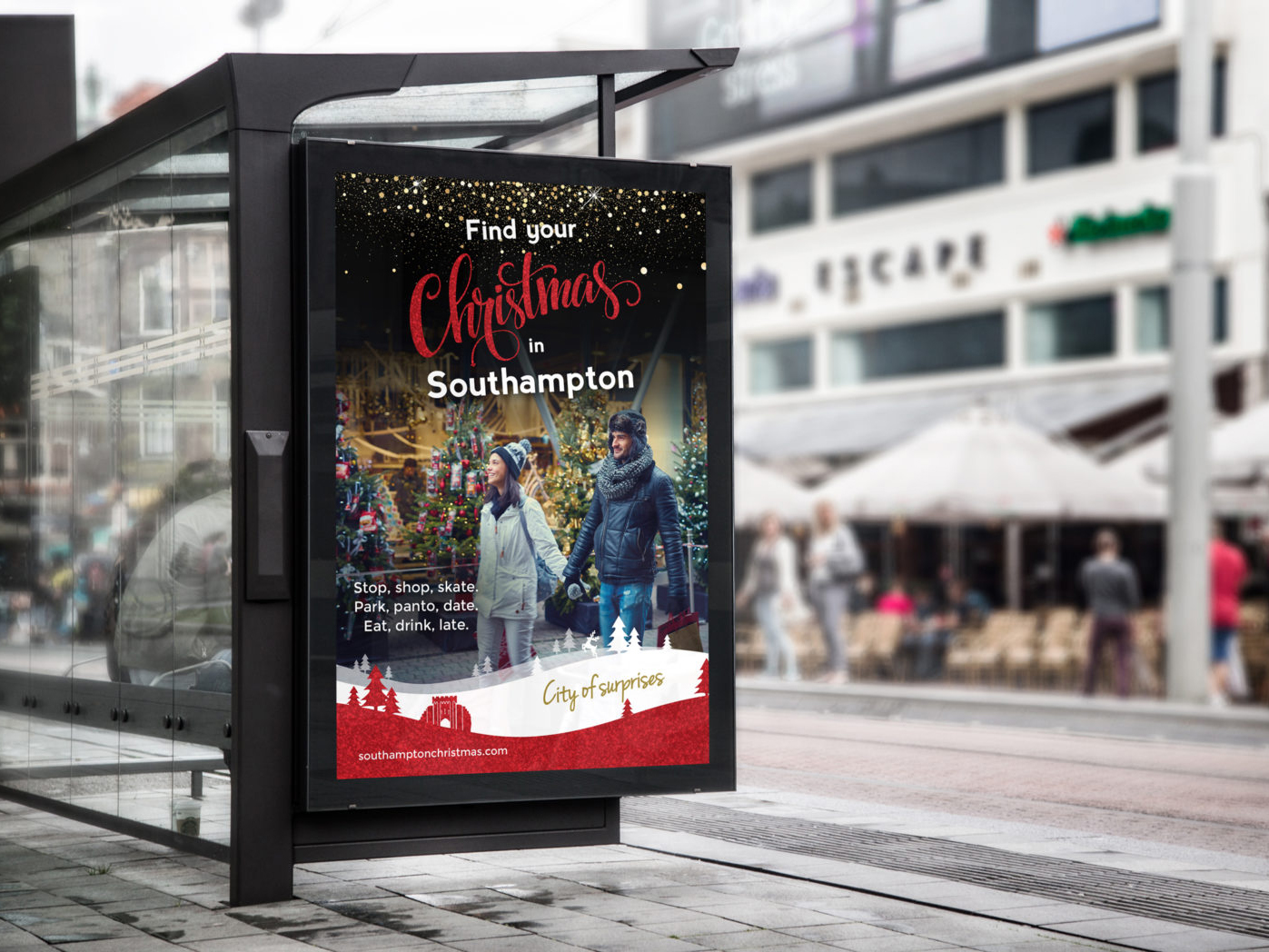 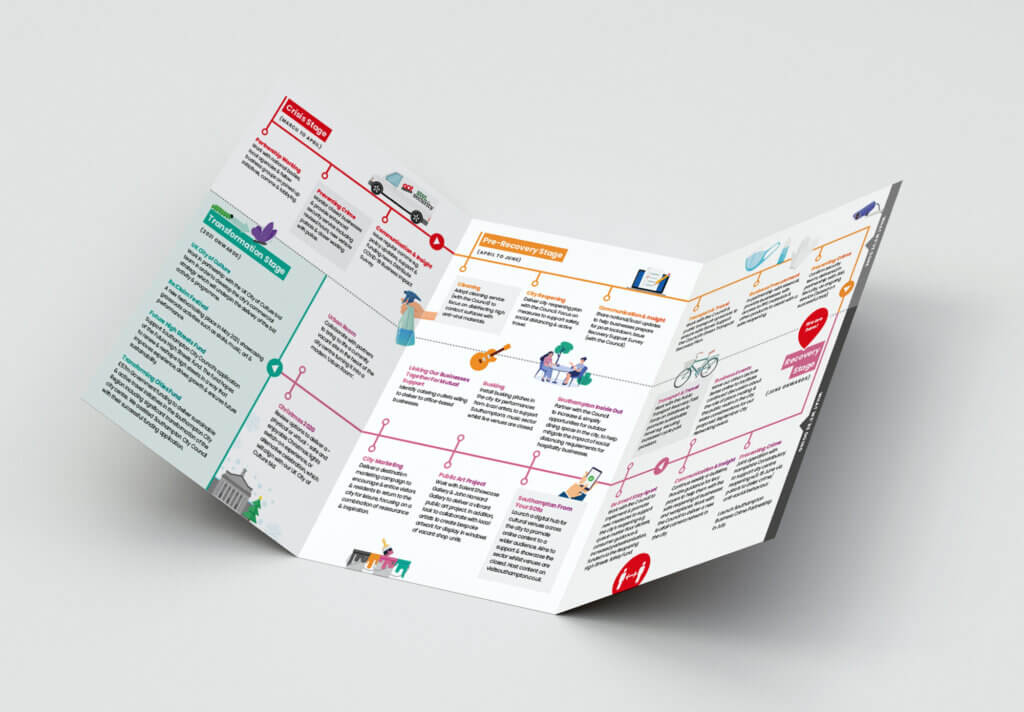 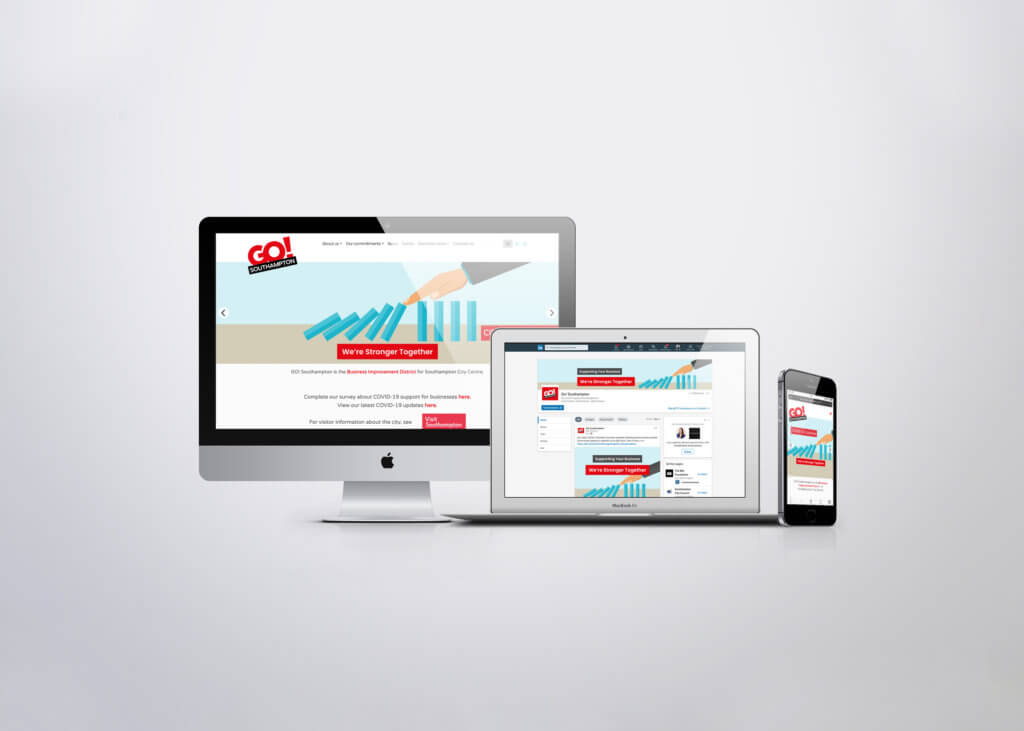 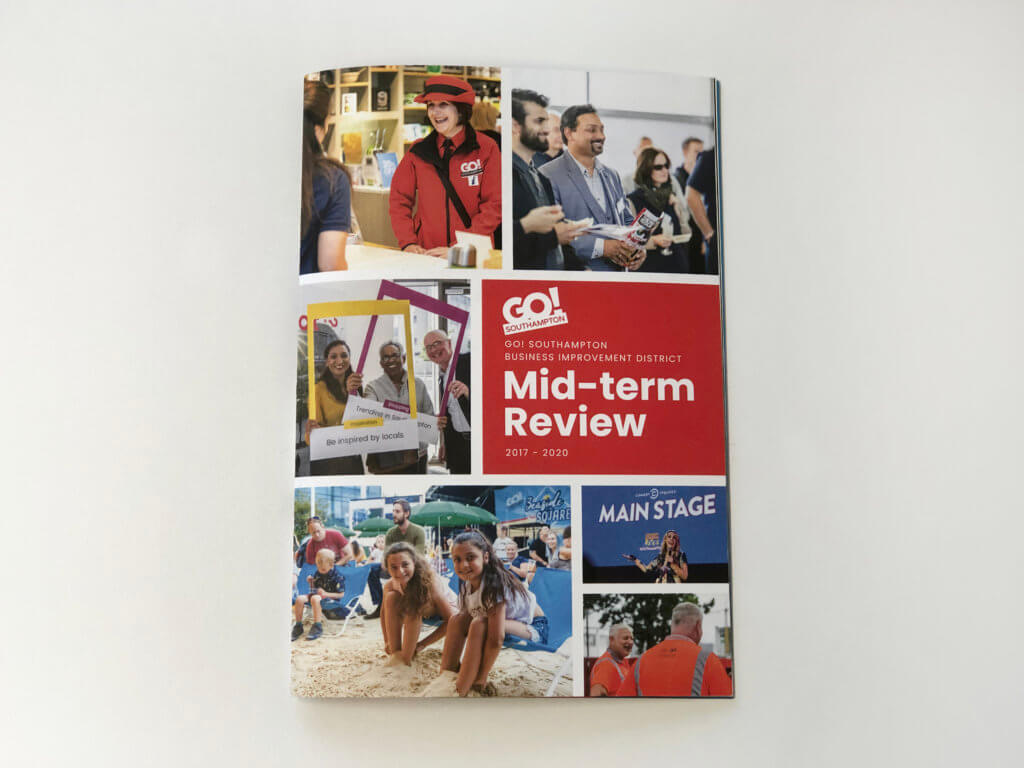 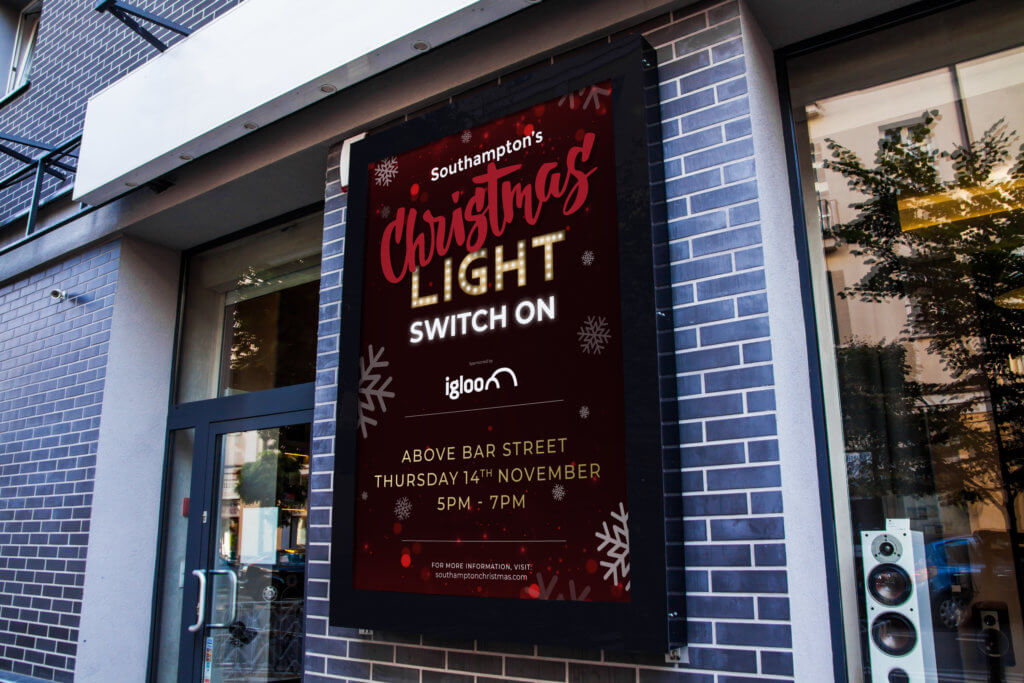 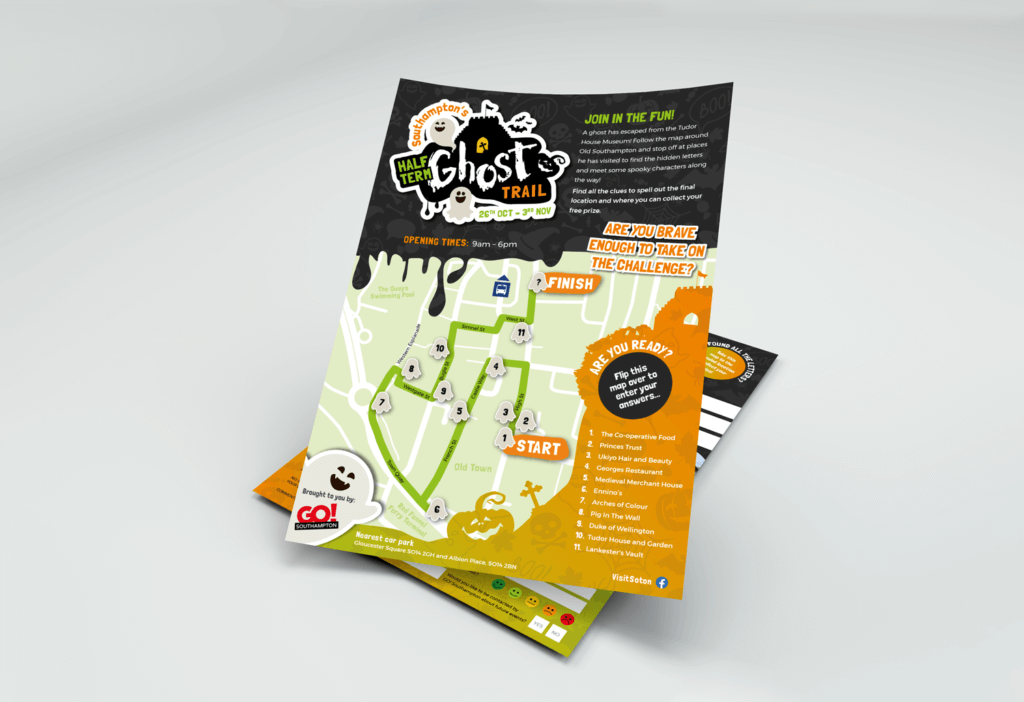 Seaside in the Square Is Back!